One feature puts the Vortexis vertical axis wind turbine (VAWT) design ahead of all the rest - an almost non-existent radar cross-section reflection, which is unlike almost all other wind turbines in the market which can confuse the F/F targeting systems on aircraft. Referred to within the DOD and Spec OPs as Black Swan, Vortexis can be used for FOB operations requiring power generation without the noise or the weight of fossil-fuel powered generators.  Mounted on a trailer that is also equipped with solar panels and an onboard energy storage system a Vortexis-based hybrid energy system is perfect for today's microelectronics power requirements.

In 2017, Vortexis was awarded a contract to develop a Wind Energy System for NOAA's weather buoys off Alaska: Augmenting their existing solar powered system, Vortexis engineered a version of our patented Black Swan turbine, a COTS generator, and control electronics to be 100% compatible with their existing charge controller. Teaming with Craig Technologies in Cape Canaveral, FL,  complete fabrication drawings were delivered in December, 2017. 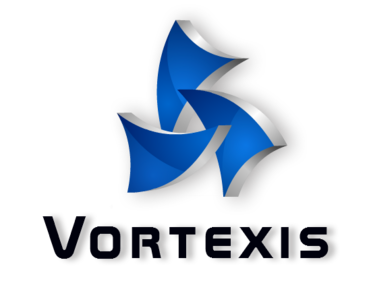 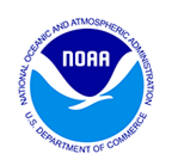 Vortexis was selected for an invitation-only exposition held in the courtyard of the Pentagon in the Fall of 2017. Vortexis has been identified as having technologies and apparatus that would support relief efforts for disaster victims. Relief efforts needed in Puerto Rico, Texas and Florida following devastating hurricanes of 2017 were hampered by the lack of power to charge cell phones, radios, and provide low wattage lighting at night. Vortexis' technology is perfect to meet these needs and we will have products available for future relief efforts. In many ways, Vortexis also sees itself as a good fit for providing a modular part of a FOB energy system and other roles with the Department of Defense in specialized nano and micro wind energy systems. 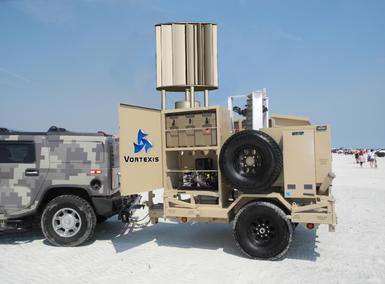 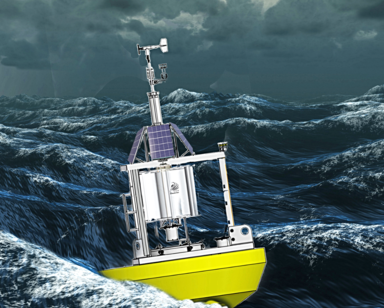 Distributed off-grid system: Working in conjunction with a solar panel, an all-in-one system, can be integrated with a controller and inverter. The energy from the Vortexis Hybrid Energy System charges the batteries and powers electrical loads directly (DC) or through an inverter (for AC power needs).